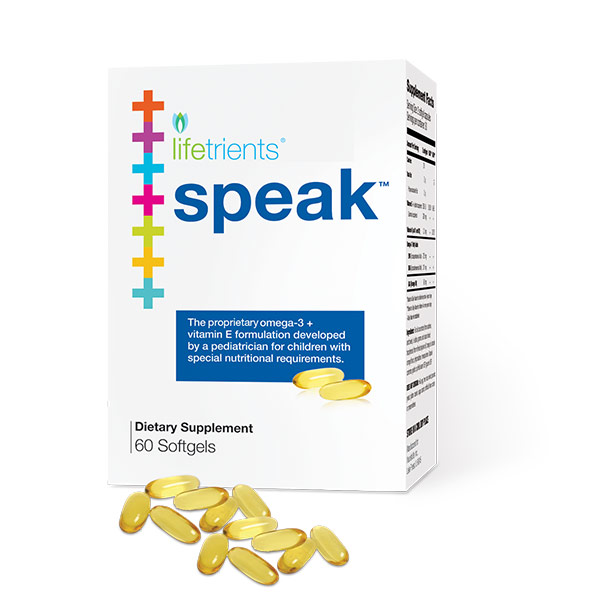 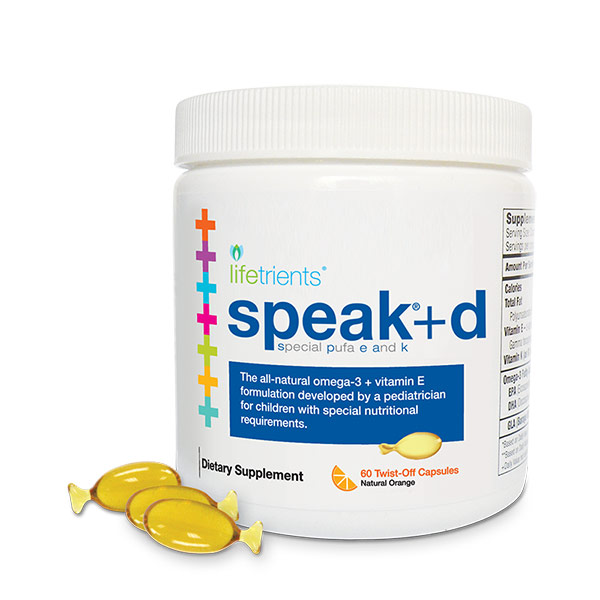 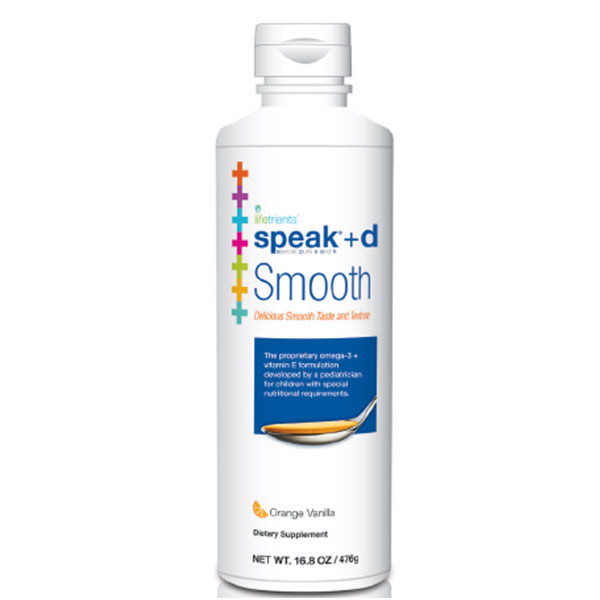 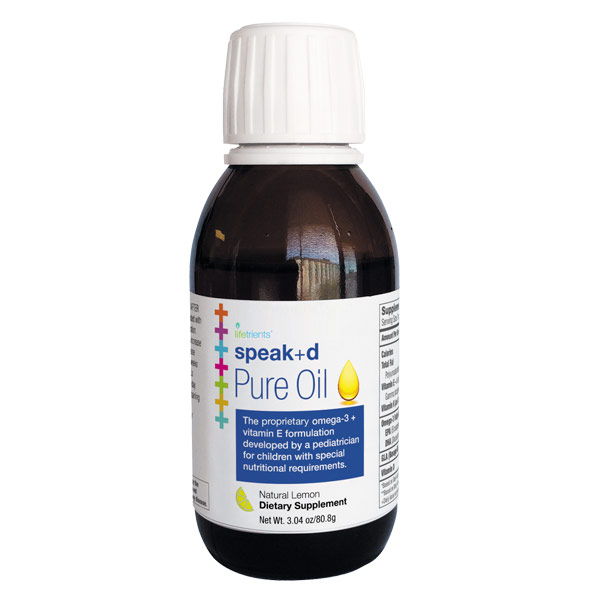 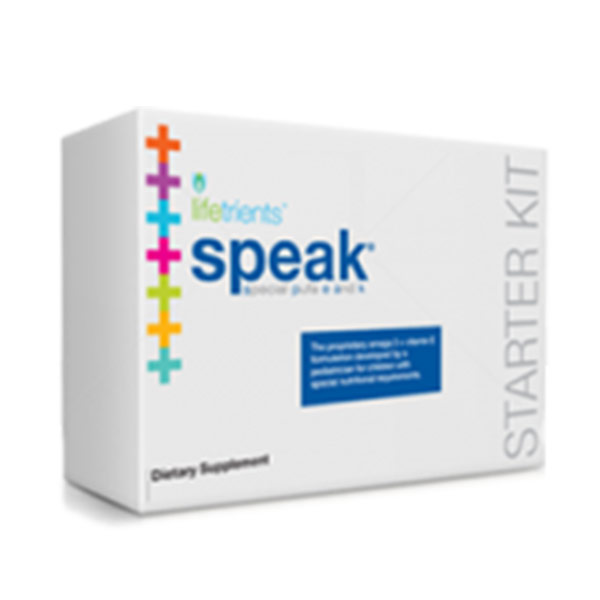 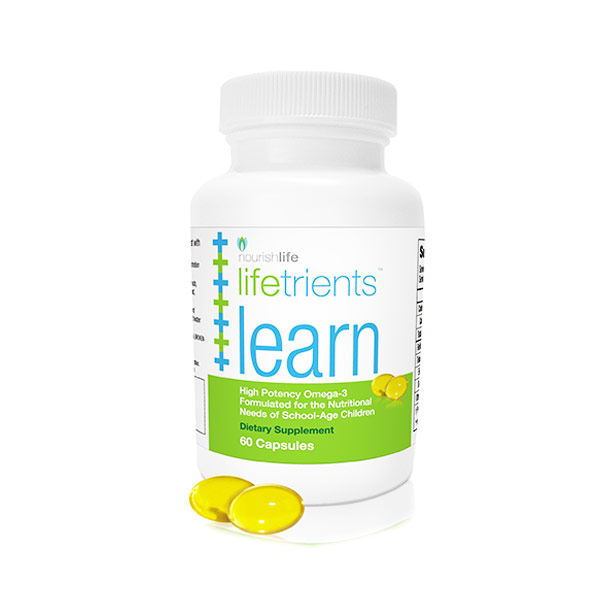 Lifetrients products are formulated by a pediatrician and noted researcher.

Lifetrients announces the expansion of their Lifetrients product line with its new and improved learn liquid; a high potency omega-3 formulated for the growing needs of children. The pleasant-tasting liquid formula has an emulsified, “smoothie-like” consistency and a delicious lemon flavoring derived naturally from the oil found in the rind of lemons. The innovative emulsified form and flavoring completely eliminates any fishy taste or odor.

Lifetrients learn was formulated by omega-3 experts to support healthy brain function and development in school-age children. The customized, research-based formula provides an optimal ratio of EPA and DHA in a high concentration per serving which means children can get greater benefits from fewer dosages.

According to Kara Bolton, Vice-President of Lifetrients, “There is a critical need for EPA and DHA omega-3s during the formative years of life, yet this is the time when many children under-consume these vital nutrients. We realize that getting these important nutrients in children is not always easy which is why we developed our new, tasty learn liquid.”

Bolton continues, “Learn provides essential nutritional support needed for growing children. A mere 2 teaspoons provides over 700 mg of EPA and DHA, and the best part is that children actually ask to take it. We’ve been overwhelmed by the positive feedback we’ve received from parents and children who’ve tried our new Lifetrients learn liquid. They love the smooth consistency and lemon flavor. Parents find it easy to administer, and kids look forward to taking it.”

Unlike medications used to promote attention and learning in children, the omega-3s in learn are nutrients, not drugs. EPA and DHA work with the body’s systems to promote optimal health over time; they do not force biochemical processes for immediate relief of symptoms. Further, omega-3 does not interfere with sleep or appetite.

Learn has been purified and concentrated to maximize effectiveness and safety. The omega-3 fish oil in learn surpasses all US and EU standards for purity and quality and is confirmed by independent third party laboratories. Lifetrients learn is also offered in capsule form. To learn more, visit www.lifetrients.com.

Lifetrients (www.Lifetrients.com) intends to contribute to a major improvement in health and wellness by addressing the nutritional needs of children. Founded by nutrition industry veterans, the firm includes expert scientists and nutritionists passionate about health.

Lifetrients is a privately held business located outside of Chicago.

Lifetrients’ mission is to develop optimized solutions for our global healthcare partners to provide their patients with well-being. Obsessed with improving compliance and better outcomes, we believe that addressing nutritional deficiencies in omega3’s and vitamins E and D can benefit one’s quality-of-life.

Lifetrients’ Speak® is a children’s dietary supplement designed to address nutritional deficiencies for those with special nutritional requirements. Developed by a pediatrician researcher who specified 7 synergistic nutrients in the ideal ratios and dosages, the Speak® formulation has been patented by Children’s Hospital Oakland Research Institute (CHORI) and licensed exclusively to Lifetrients.

For more than 12 years, Lifetrients has achieved global success and recognition: 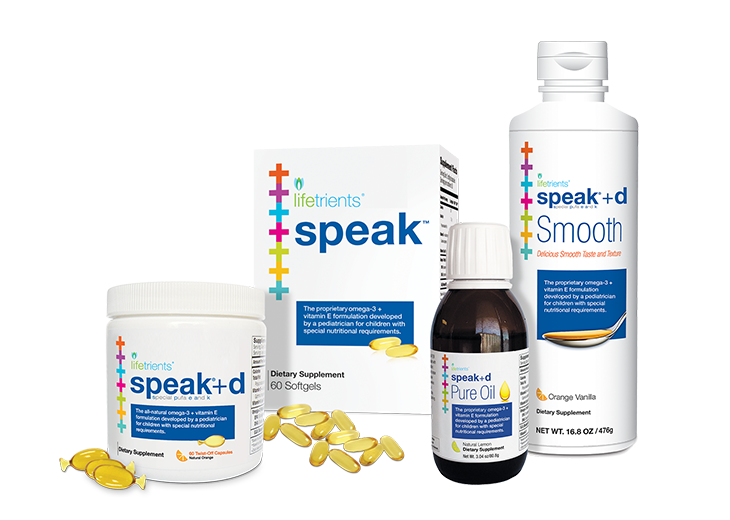 †These statements have not been evaluated by the Food and Drug Administration. This product is not intended to diagnose, treat, cure or prevent any disease.

About Us
Our Team
Testimonials
Media & Press
Contact Us 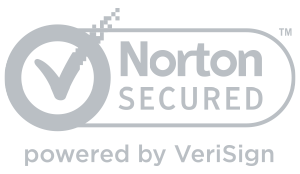 © 2020 All Rights Reserved by Lifetrients